The Patrimoine (artistic and cultural heritage) of France: Marseille during World War II

A Brief Overview of Marseille during WWII 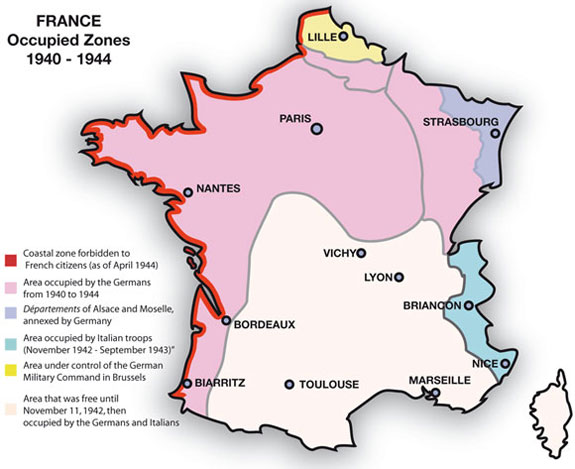 After Frances defeat against the Germans in 1940, on July 10, 1940, both chambers of the French Parlament voted to give power to Marshall Petain, a World War I war hero from the Battle of Verdun.  Petain would lead the French of "Free" France (i.e. Vichy, France), while the occupying German Army was in charge of the occupied region.  This arrangement required collaboration with the Germans; who on Nov 11, 1942, took charge of "Vichy" France in retaliation for the Anglo-American landing in North Africa.   Between January 22 and January 27, 1943, upon the request ofGerman General, Himmler, the Germans carried out a vast military/policing operation to destroy the Vieux Port neighborhood of Marseilles.  Its entire population was “filtered.” Hundreds of people were arrested and transferred to the transit camp at Compiègne camp and then deported  to German concentration camps; among them were around 800 Jews.   Marseille was finally liberated from German control between August 15 to August 29, 1944 during the Battle of Marseille.  Sources: SciencesPo, 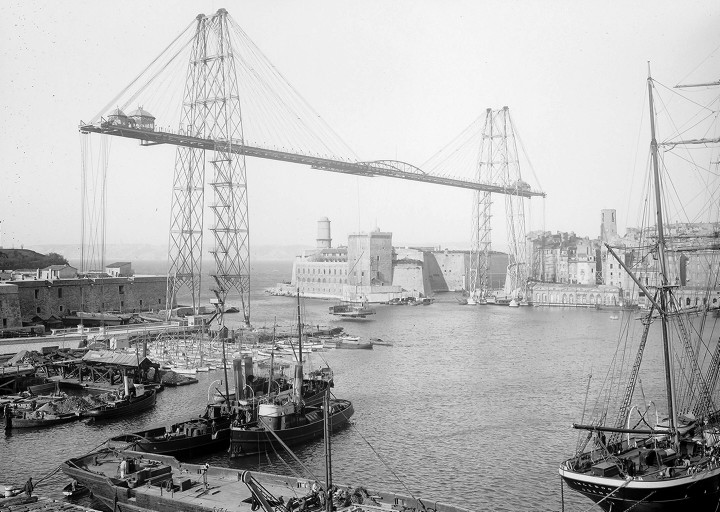 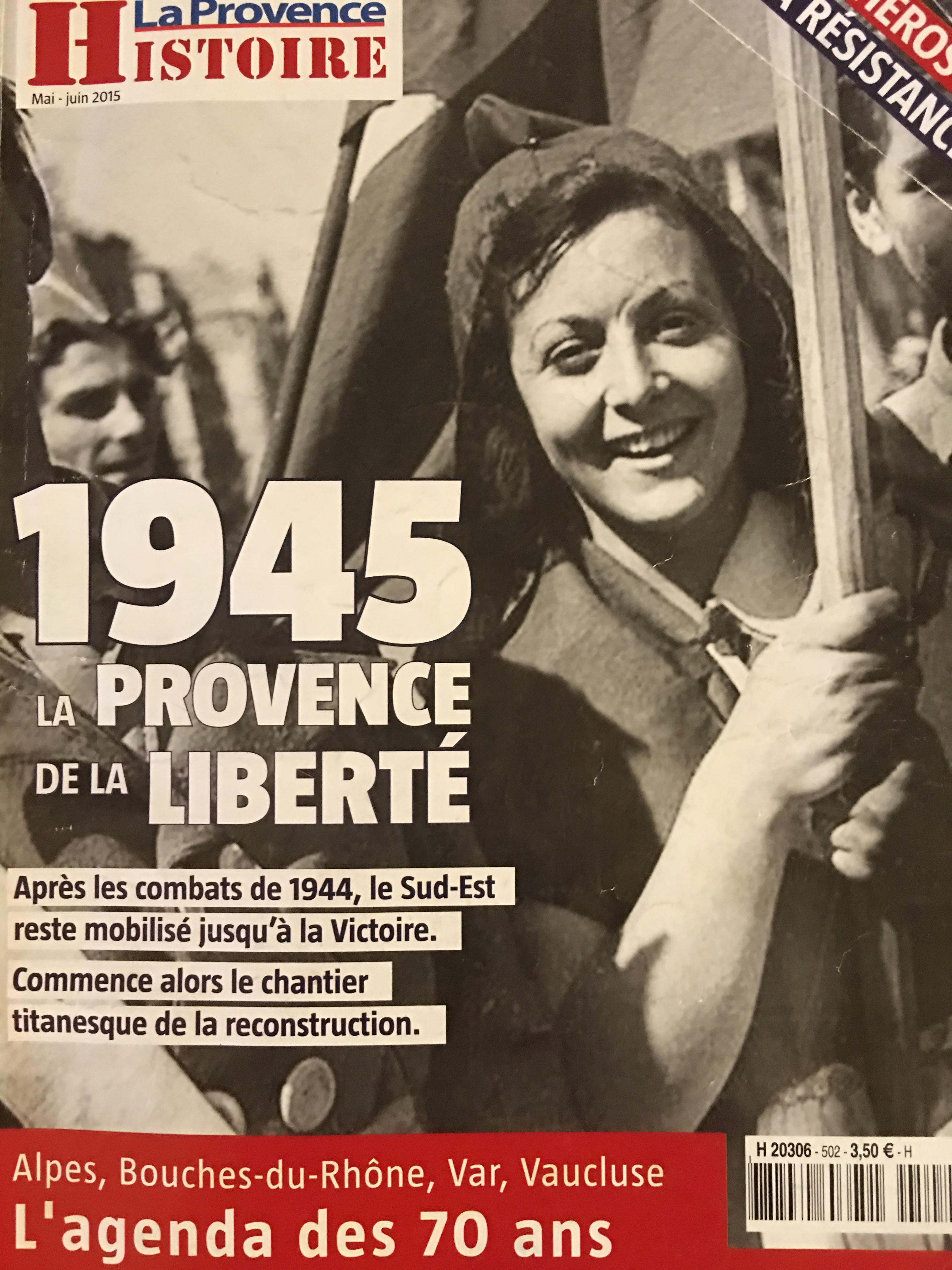