Welcome to the Polk State College library guide for human-animal interaction research topics.  Below you will find suggested books/ebooks and recommended databases. If you need help, click the link for Ask a Librarian.

As defined by the American Veterinary Medical Association (2022),

The human-animal bond is a mutually beneficial and dynamic relationship between people and animals that is influenced by behaviors  essential to the health and wellbeing of both. This includes, among other things, emotional, psychological, and physical interactions of people, animals, and the environment. (para. 1)

To find more results, try combining these terms with OR, for example:

To compare the nuances between terminology, try searching just one term/phrase and then another, for example:

How are the results different if anthrozoology is searched compared to if "human-animal bond" is searched?

Experiment with removing the quotes and/or hyphens, as well as different combinations of terms and phrases.

You must log in to use library databases and eBooks. When prompted to log in, enter your Passport credentials. If you have trouble, try resetting your Passport pin, sending an email to HelpDeskRequests@polk.edu, or calling the Help Desk at 863.292.3652. You can also get help from Ask a Librarian. 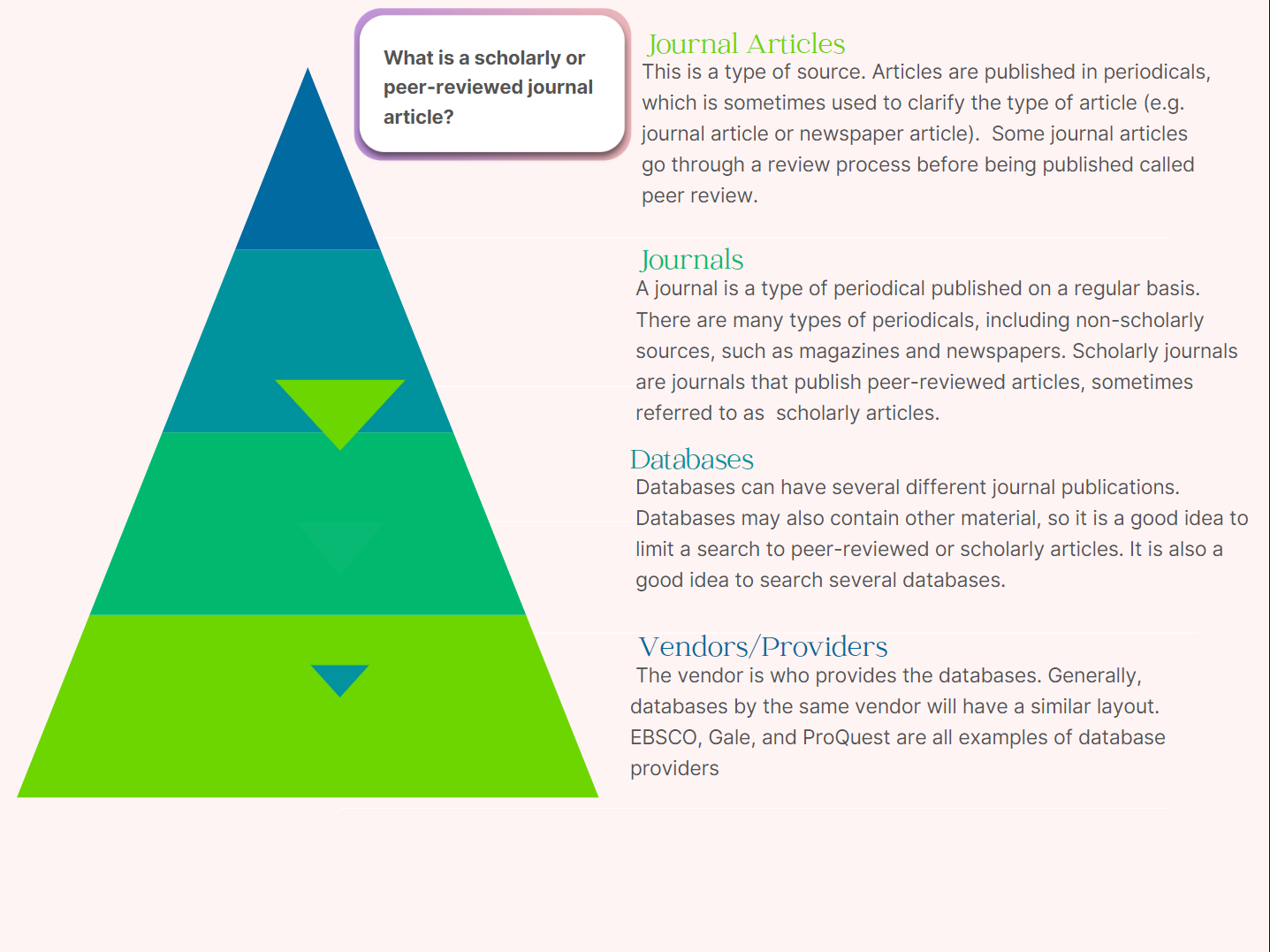