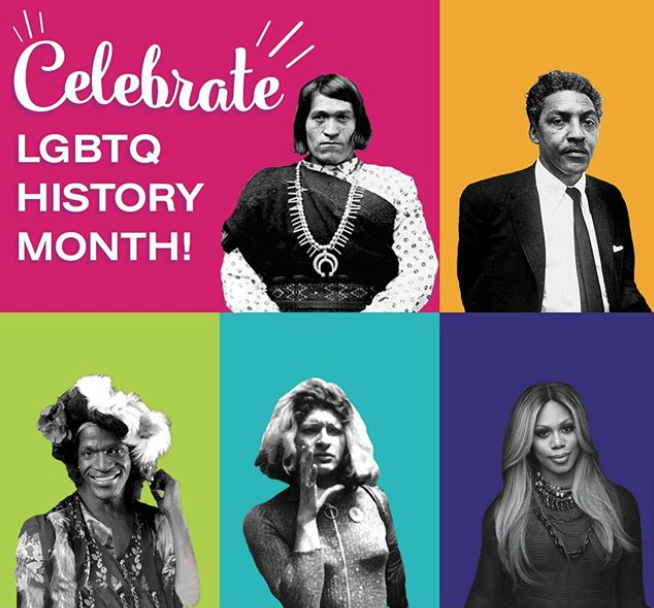 LGBTQ History Month is celebrated every October and was founded in 1994 by Rodney Wilson.

You must log in to use library databases and eBooks. When prompted to log in, enter your Passport credentials.