Having trouble logging in?

Students: Try resetting your Passport pin, sending an email to HelpDeskRequests@polk.edu, or calling the Help Desk at 863.292.3652 or extension 5111. 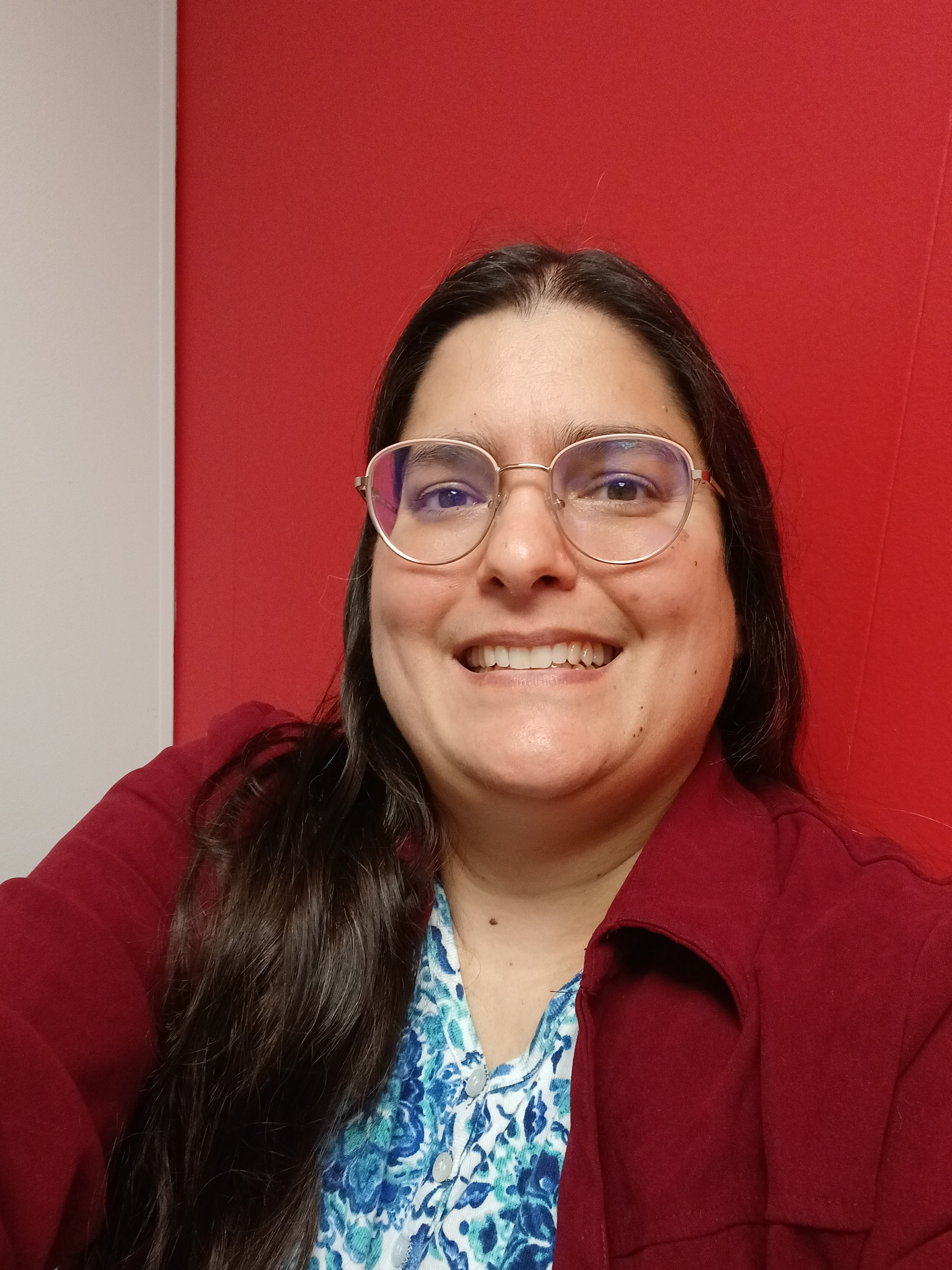