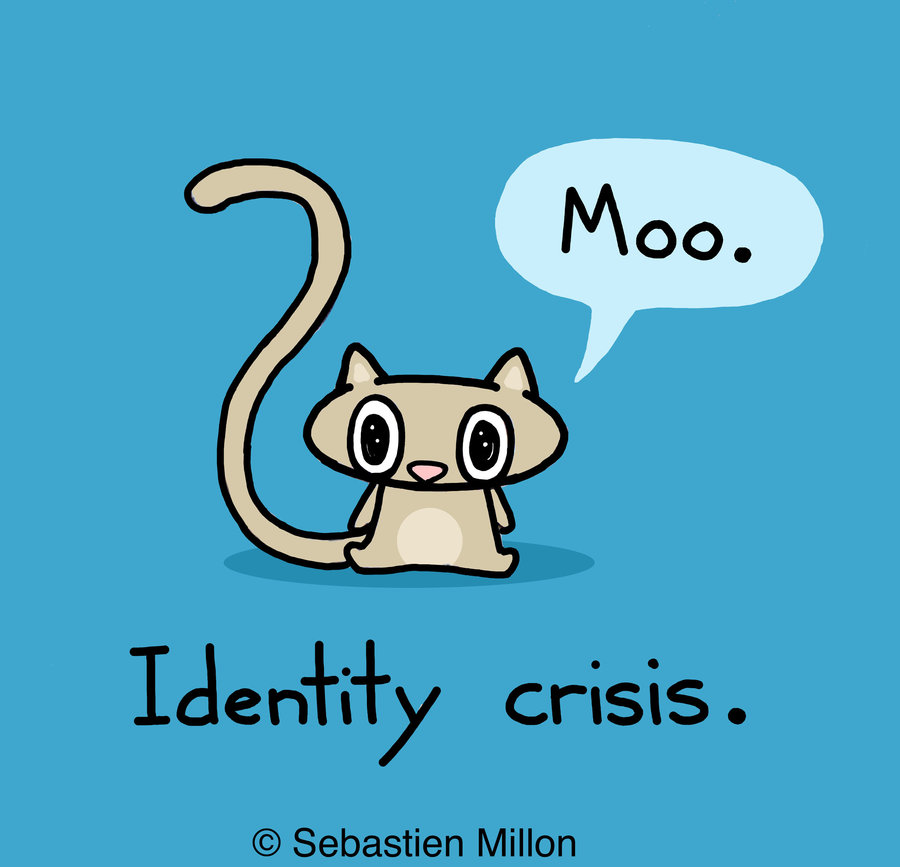 “Identity can be defined as the ways in which an individual describes him/herself or the ways in which a person is described by society. A person can have several “identities” such as: gender, race, age, socioeconomic status, linguistic background, culture, religion, sexual orientation, geographic residence, nationality, creed, familial connections, body size, and other signifiers.

The theme of “Identity” is woven throughout “The Other Wes Moore” and we learn about the different “identities” of both Wes Moores in addition to the identities of their families, friends, and community members. The following discussion questions and activites will explore the theme of “Identity” that will scaffold their understandings by engaging in discussions with peers, self-selecting the attributes of their own identity, and connecting their personal identities to the individuals from “The Other Wes Moore.”

What do you think?

What does the word “identity” mean? What are some of the ways in which people identify themselves? “I am a _______”

If we see a man in a tailored suit driving a brand new sports car, we might identify him as someone belonging to a higher socioeconomic group. Is that an accurate assumption? What are the benefits of knowing certain identities of others and what can be misleading or harmful about making assumptions about the identities of others?